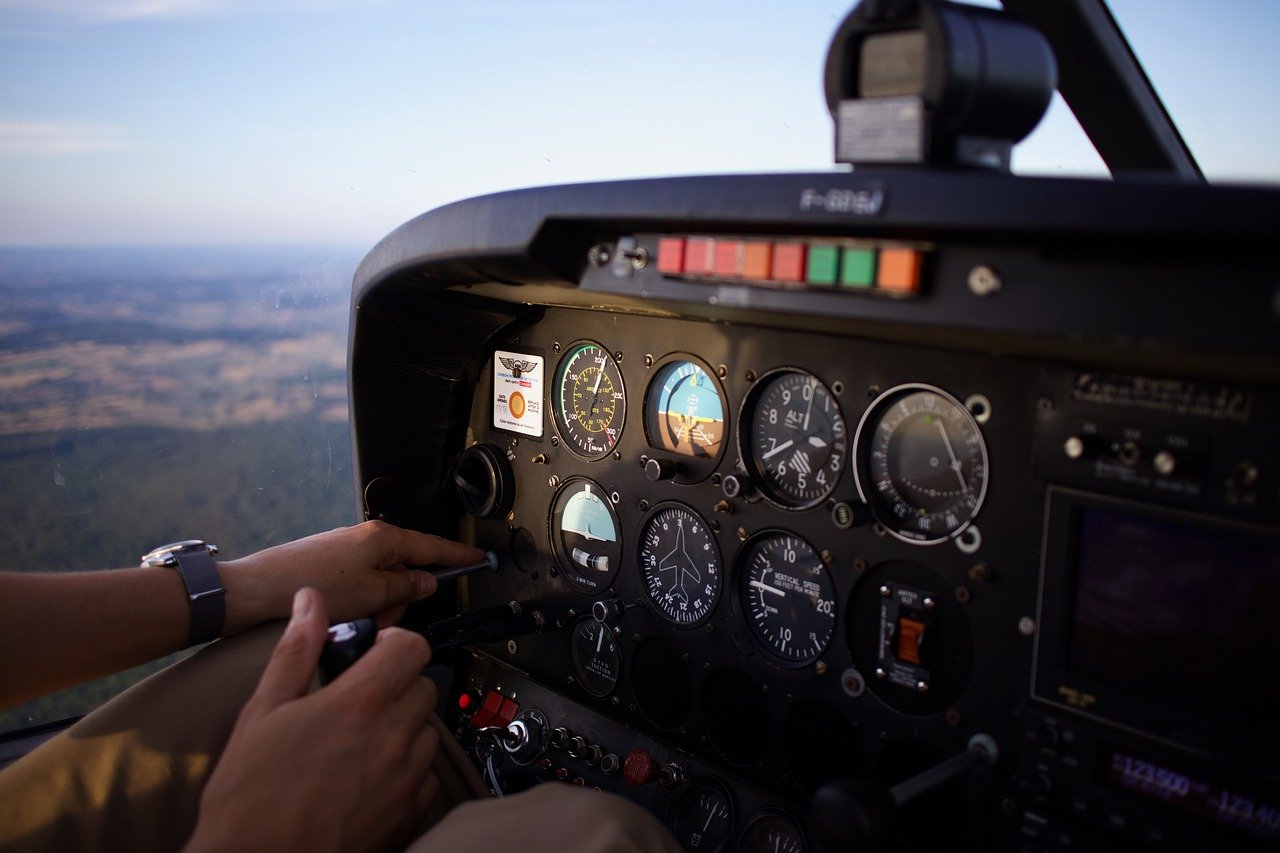 If you boarded a passenger plane in 1950 and peeked into the cockpit, you would have seen five people in there (almost certainly men): two pilots, a radio operator, a navigator and a flight engineer.

Over the years, technical advances in radio communications, navigation systems and on-board monitoring equipment gradually removed the need for the last three, making it possible to safely fly a passenger plane with just two pilots. That has been the norm in commercial aviation for about 30 years. Soon, however, things could streamline further, and one of the two remaining pilots — technically the first officer — could soon go, leaving behind only the captain. Many smaller and military aircraft are already manned by a single pilot, but for commercial aviation this would mean venturing into a brave new world.

“The transition from a two-pilot cockpit to a single-pilot cockpit will be significantly more challenging than the transitions from a five-person cockpit to a two-person cockpit,” says a 2014 study on single-pilot operations by NASA, which has done research on the subject for well over a decade. According to the same study, a properly implemented switch could “provide operating cost savings while maintaining a level of safety no less than conventional two-pilot commercial operations.” But how do you safely get rid of one pilot? One way is to greatly increase automation in the cockpit, devoting more tasks to computers. Another is to offload the same tasks from the cockpit to the ground, with the remaining pilot working as a member of a “distributed crew.”

The latter approach seems more feasible, at least in the short term, because much of what is required to implement it already exists. “Technologically you could argue that in in a lot of cases we’re already there,” says Patrick Smith, an airline pilot flying Boeing 767 aircraft and the author of the popular book and blog “Ask the Pilot.”