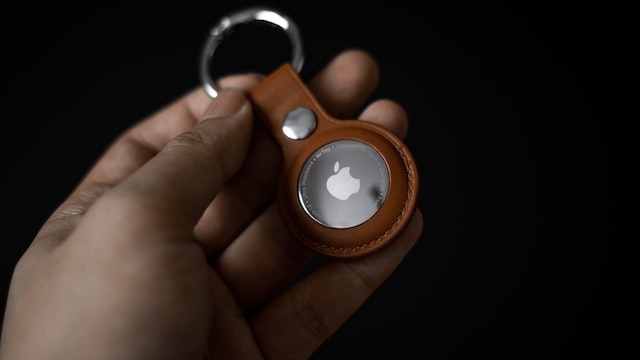 Apple has enabled centimeter-accurate tracking for its tracking chips called AirTags. Another function has also been improved.

Apple has updated its tracking chips and improved the anti-stalker functions on the devices. The company announces this on the English-language support page for the location chips.

As has only just become known, Apple has already enabled centimeter-precise location of the chips for foreign AirTags with the penultimate update to version 2.0.24 of the firmware in November. That’s supposed to enable “precision search” to “locate an unknown AirTag that’s moving with you,” Apple said.

The iPhone will notify its owner when a strange AirTag is nearby without the owner’s smartphone. The requirement is an iPhone with at least version 16.2 of the iOS mobile operating system.

Accelerometer bug fixed
The company has also made improvements with version 2.0.36 of the AirTag firmware now released by Apple. The software is supposed to fix a problem where the accelerometer was not activated in certain situations.

Apple’s tracking chips are repeatedly criticized. Earlier this year, a U.S. model warned against the devices because she found a strange location tracker in her jacket pocket. That was the “scariest moment ever,” she wrote on Instagram.

There was already criticism when the Apple devices were released. IT magazine Heise wrote last year, “AirTags can be used to locate people and vehicles undetected for weeks.” Even Apple’s improved data protection measures could not prevent misuse. 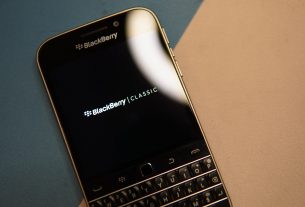 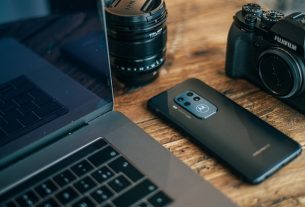 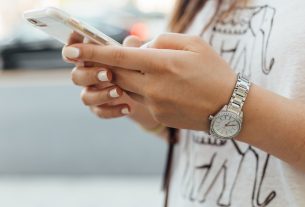