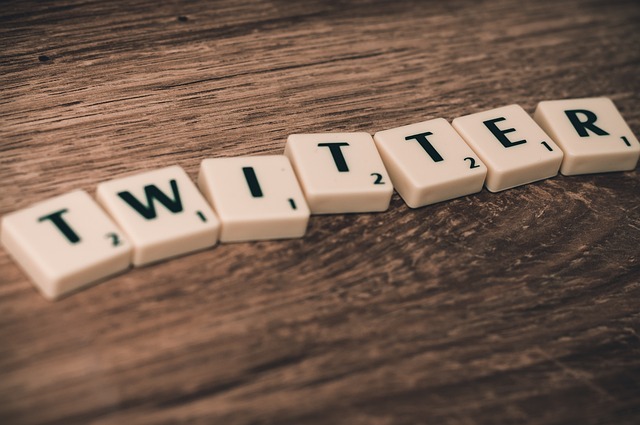 Are you thinking about permanently logging off from Twitter? You wouldn’t be alone. Several celebrities, including Gigi Hadid , Toni Braxton and Shonda Rhimes , announced that they will leave the social media platform following Elon Musk’s purchase.

The Tesla and SpaceX leader on Thursday officially completed the $44 billion takeover of Twitter . Musk has described himself as a “free speech absolutist,” and his purchase of the platform sparked concerns that Twitter would no longer seek to limit swaths of misinformation or hate speech.

Though Musk said in a statement to advertisers on Oct. 28 that Twitter “obviously cannot become a free-for-all hellscape,” the billionaire on Oct. 30 tweeted a link to an unfounded report about the attack on House Speaker Nancy Pelosi’s husband, Paul Pelosi. He later deleted the tweet.

Some celebrities who have made their exit from Twitter in recent days cited concerns over content on the site, while others simply bid farewell to their followers.

Here are some of the stars who have announced their departure from the platform.

In a now-expired Instagram Story, the model said she deactivated her Twitter . “For a long time, but especially with its new leadership,” Hadid wrote, “it’s becoming more and more of a cesspool of hate & bigotry, and its (sic) not a place I want to be a part of.”

“I can’t stay it’s a safe place for anyone nor a social platform that will do more good than harm,” she added.

Actress and “The View” co-host Whoopi Goldberg revealed on Nov. 7 that she’s “getting off” Twitter following Musk’s acquisition of the online platform, citing the suspension of comedian Kathy Griffin’s account and the introduction of purchasable verified accounts.

“I’m getting off today because I just feel like it’s so messy,” Goldberg said. “I’m tired of – now having had certain kinds of attitudes blocked and now they’re back on – and I’m just going to get out and if it settles down and I feel more comfortable, maybe I’ll come back.”

Goldberg also took aim at Twitter’s responsibility in regulating the content on its site. “All speech is not free speech. Some speech is not OK free speech, so everybody has to agree on that,” she said.

Griffin did not leave Twitter on her own accord but rather was suspended for impersonating Musk. The comedian changed her original Twitter name to “Elon Musk.”

Addressing Griffin’s ban, Musk said she was ” suspended for impersonating a comedian .” He added, “But if she really wants her account back, she can have it for $8 .”

Griffin posted a smiling selfie on Instagram Sunday with friends who came to check up on her after “getting lots of comments online from Elon musk cult members,” she wrote.

In another tweet Monday, she wrote, ” Oh by the way this is KG. I’m tweeting from my dead mother’s account. She would not mind.”

The “Grey’s Anatomy” and “Scandal” creator shared with her followers on Oct. 29 that she is not “hanging around for whatever Elon has planned. Bye.”

“Love Song” and “Brave” singer Sara Bareilles tweeted on Oct. 30 that she will see her fans on “other platforms.”

“Un-Break My Heart” singer Toni Braxton shared that she is “shocked and appalled at some of the ‘free speech’ I’ve seen on this platform since its acquisition.”

“Hate speech under the veil of ‘free speech’ is unacceptable; therefore I am choosing to stay off Twitter as it is no longer a safe space for myself, my sons and other POC,” she shared.

Braxton did not cite specific tweets or messages in her post.

“Madam Secretary” actor Leoni shared on Oct. 29 that she is “coming off Twitter,” telling her followers “let’s see where we are when the dust settles.”

“Today the dust has revealed too much hate, too much in the wrong direction. Love, kindness, and possibilities for all of you,” she added.